Prior to Milos Forman's groundbreaking adaptation of ONE FLEW OVER THE CUCKOOS NEST, he made a wonderfully radical film called TAKING OFF which featured extreme hippy overtones. This film has never received a wide DVD release and thus is holy grail to find. I viewed a VHS of it recently and it still lives up to what it was in 1971. The basic plot is simple: a married couple Lynn and Larry Tyne cope with their runaway daughter. What makes this so interesting is how they cope. The Tynes' have decided that their daughter shouldn't be the only one having fun and seize the opportunity to relinquish their parenting duties to dance, drink, smoke pot, gamble, and be merry.

Among the twenty films in Forman's repartee, the Czech born director has achieved international acclaim with only a select few. First with FIREMAN'S BALL (1967), then ONE FLEW... (1975), AMADEUS (1984), and finally MAN ON THE MOON (1999). Each one with its own independent theme and feel. He isn't an auteur filmmaker, but his acclaim is fitting. Even with TAKING OFF, Foreman won the "grand prize of the jury" at the Cannes film festival which for a hippy comedy is a huge achievement.

The film relies heavily on its creative editing techniques, on first viewing it feels cacophonous as you try to establish the plot but it finds its rhythm quickly. When you see it again - everything fits. The editing feels like the brain child of Scorsese's work on WOODSTOCK coupled with every Hal Ashby film. He uses two main narratives and cuts between them, one is an audition for what in reality is TAKING OFF and the other is the main plot-line. So each woman auditioning for a film part is singing (mostly about independence and female empowerment) while the Tyne family struggles to find their daughter and end up finding their own zest for life again. While by todays standards this technique can come across as gimmicky, here it adds a completely different texture to the film.

Overall a great find for any film lover. I believe you can stream this one in 9 parts on YOUTUBE

Here is the best scene of the film:

An ad from our first sponsor here at CINENICHE 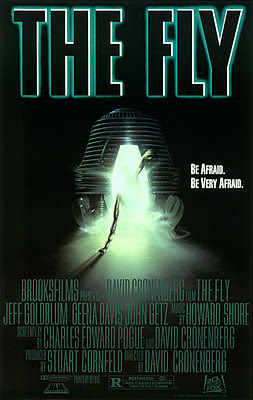