Punk Zombie Classic: The Return Of The Living Dead 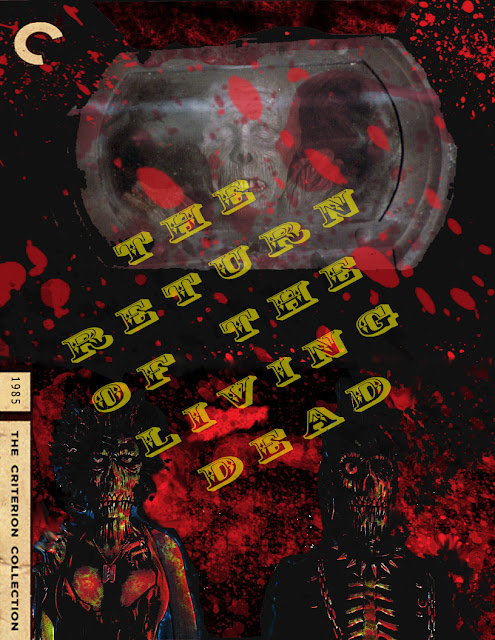