LET'S START THE NEXT DECADE RIGHT... 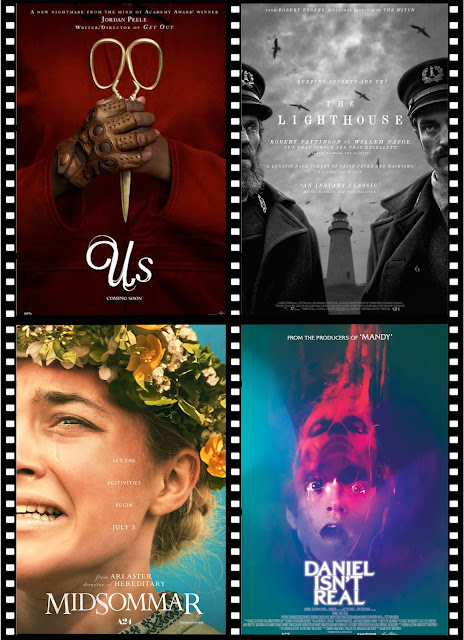 As we all know, our beloved genre has been overrun by economically safe films. In the past two decades we were bombarded with remakes and sequels. Some were wins, while most were fails. It is up to us to champion the original ideas that fly under the radar and not give in to another Michael Bay / Platnium Dunes era of horror remakes produced for the lowest common denominator. I know I'm in the camp that after years of hating on Friday The 13th, Texas Chainsaw Massacre, and Nightmare On Elm Street I look back now at them with a fondness that no one should have. Then I kick myself in the ass for developing some sort of nostalgia for these shit remakes.

We understand that the studios dole out larger budgets to these “safe” films, while many horror filmmakers are able to scrap funds together and create something brilliant. Today, the 10 million dollar horror extravaganza and the 1 million dollar personal horror film, can each become failures or triumphs.  If we look at films like The Blair Witch Project or the first Paranormal Activity we see what can be done with a low budget.  Both of these films rely on audience perception to create tension. Both films were fundamental to the found footage boom, and whether we like them or not they opened the doors to more original concepts during the 2000s. These films predated the Blumhouse heyday of elevated horror that would follow. Sidenote: Paranormal Activity is basically the film that built Blumhouse.

Low budget horror does not immediately summon thoughts of shaky cameras and non-professional actors. In the early 2000's a band of misfit directors proved what could be done with a minimal budget. Alexandre Aja, Darren Lynn Bousman, Neil Marshall, Greg McLean, Eli Roth, Robert Rodriguez, James Wan, Leigh Whannell, and Rob Zombie became collectively known as “The Splat Pack.”  It is interesting to note that most of the members of the so-called Splat Pack seemed to lose their edge when given larger budgets. Alexandre Aja went from the intense French Extremism of High Tension to The Hills Have Eyes remake, the terrible Mirrors, and finally the gratuitous Piranha remake.  In a similar fashion Rob Zombie went from House Of A 1,000 Corpses and Devil's Rejects to a Halloween remake and a poor sequel.  The sequels to Saw directed by Bousman were not in the same inventive canon as the original.  Neil Marshall's military werewolf opus Dog Soldiers was followed by The Descent and then the chaotic Escape From New York homage Doomsday.  The larger budgets required more interference from the studios which in the end created watered down horror.

Even Eli Roth who dove headfirst into exploitation filmmaking with his debut, Cabin Fever has succumb to the big dollar machine of Hollywood with The House With A Clock In Its Walls. How could such a proponent for subversive filmmaking, the co-founder of torture porn, bow to the studio system? How about James Wan, who found a way to grab studio funding without having to do remakes. By creating Saw and propelling Lion's Gate into a big business franchise company, Wan was able to write his own ticket. While Dead Silence and Death Sentence are not great examples of original films, Insidious and The Conjuring were well crafted.  Wan continues to create himself as an indirect homage filmmaker. It saddened all of us to find that he too could toss aside his scruples to direct a Fast And Furious film.

Horror may begin its transition back to the low budget bloodletting that started the genre more than a century ago.  Original horror has begun to find its way back into our hearts. The elevated horror films of Ari Aster’s Hereditary and Midsommar, Robert Eggers The VVitch and The Lighthouse, and Jordon Peele’s Get Out and Us are among some of our latest champions of original horror. Most of my favorite films of 2019 were original concept horror: Adam Egypt Mortimer's Daniel Isn't Real, Joe Begos' Bliss, Alexander Aja's Crawl, Haunt, and Ready or Not.

Maybe 2020 is the start of a new decade of original horror. 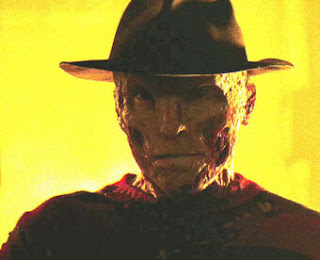 As a community, horror fans everywhere can help to finance the careers of filmmakers with interesting ideas by not giving into the hype of the remake trend. I was let down by most of the recent remakes of the last twenty years including: Evil Dead, Halloween, Texas Chainsaw Massacre, Black Christmas, Prom Night, Silent Night, Friday The 13th, Nightmare On Elm Street, Amityville, April Fools, The Crazies, The Fog, The Wizard Of Gore, The Wicker Man, When A Stranger Calls, Night Of The Demons, Last House On The Left, The Thing, I Spit On Your Grave, Sorority Row, House Of Wax, The Hitcher, and Piranha to name a few. I understand my own hypocrisy - I gave these sub-par films my time and money, but I now write it off as a symptom of the last two decades. Even if we collectively choose to wait for VOD, Itunes, Amazon, Nexflix, Shudder, DVD/BLU to satisfy our curiosity about a remake, we can affect change in the horror industry. Imagine a world where the big budget Hellraier remake comes out the same weekend as a Jeremy Gardner low-budget intellectual horror film and said intellectual horror film wins the box office. I assure you a change would occur.

I know it is difficult to fight the hype machine. Even after my personal vow to only support the underdogs of horror, I still find myself drawn to viewing remakes sometimes just to be able to justify my hatred of them. Hate viewing, it’s a thing. Other times, I say to myself, “if it turns out to be terrible this will be the last time.”  This is my feeling toward Carrie.  “Maybe this one...” or “The original omitted parts from the book that this version may include.”  Tell me if I'm alone here.

For those of us truly addicted to horror we need our fix and when Walter White isn't around we end up buying Todd's 76% purity.  We are the reason the remake prevails.  I know everyone has an opinion on the remake craze, lets open this up for debate in the comments section. 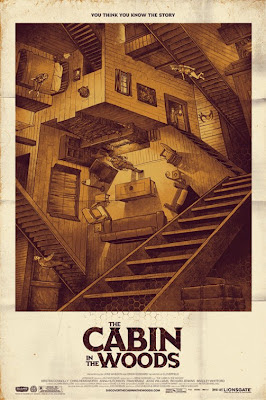